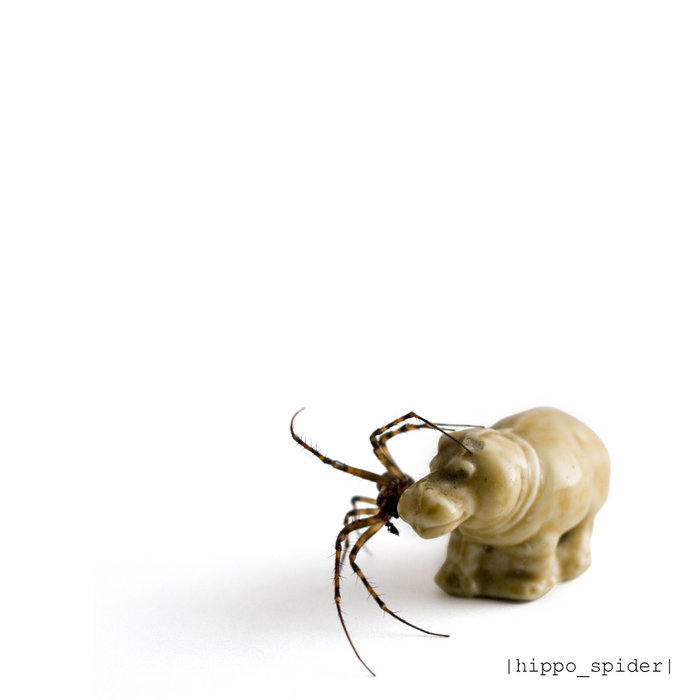 This is a collection of recordings, most of which we have recorded in our studio (excluding "Poison Alan" and "John the Frog"). All songs are the creation and love child of Rosie the band.

All songs are available as a download for whatever you want to pay.